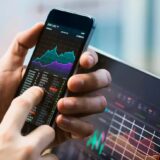 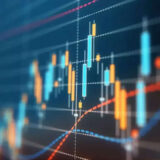 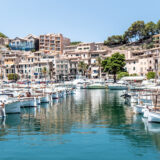 The process by which two yarns are interlaced on a power loom to form a woven fabric is called weaving. The two yarn sets are called warp and weft. There are many processing steps involved in weaving to get the result of a fabric that is suitable for tailoring and producing garments.

Weft winding, yarn clearing, warping, sizing, knotting, and weaving on a high speed weaving machine are some of the processes that are to be followed to create a woven fabric, which is then finished using chemical and mechanical means to make the fabric softer, smoother, and wearable.

3 basic steps in preparation of a yarn

We first need to understand the meaning of warp and weft before we learn the different steps of the weaving process. Warp yarns run along the entire length of the fabric while a weft crosses the warp interlacing its right angle.

On any type of loom, the weaving process is followed in 3 basic steps, which are listed as follows:

Following is the weaving sequence that utilizes all the 3 steps mentioned above:

The process keeps repeating these steps until a complete length of the fabric is woven and ready for finishing.

Some common technologies used in modern looms are:

Weaving efficiency is greatly dependent on the selection of the right yarn and correctly preparing it for weaving. Different textures of woven fabric can be produced by varying the interlacing pattern and angle of weft insertion. 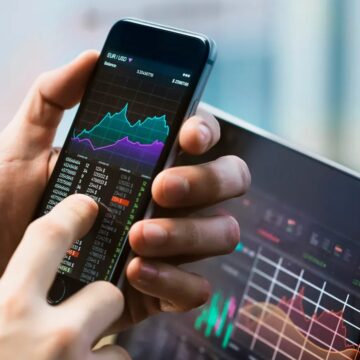 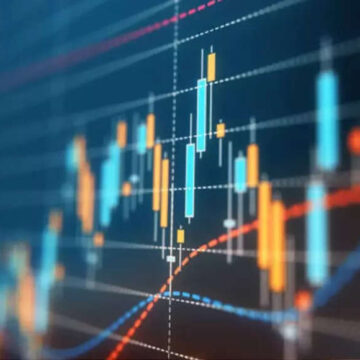 Technical analysis is an essential tool in stock trading, allowing investors and traders to make more…